The latest man behind the Bat mask has become the latest viral meme victim after being questioned about the mixed reviews that the new DC film Batman Vs Superman has received via critics. 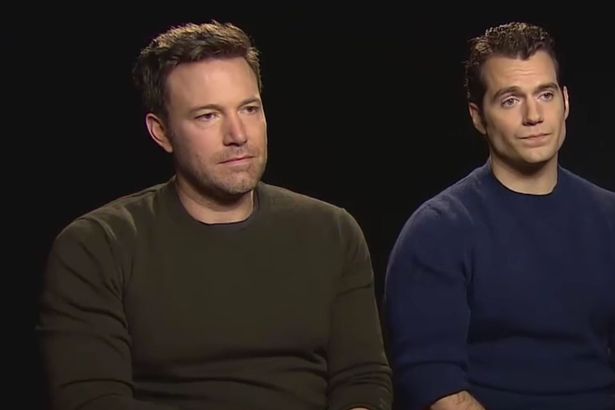 Sitting alongside superhero co-star Henry Cavill, Ben looked unable to hide his disappointment as Cavill gave a lengthy answer in regards to disregarding the opinions of critics and “leaving it to the audience to decide”.

In the clip as Cavill answer’s the question, Ben can be seen looking at the floor the whole time looking alone with his thoughts with a face masked with disappointment, and even looks at one point as if he is ready to cry.

Cavill finishes his answer to the question to which the interview then asks Ben to add an additional comment, in which Ben replies with nothing but a short two word sentence. “I agree”.

Eagle-eyed fans were quick to notice the expression on Affleck’s face.

One fan also parodied the video, zooming in on Ben’s sad face while the song by Simon and Garfunkel’s Sound of Silence played in the background as the video has since been going around on Twitter with the hashtag #SadAffleck

Here are a couple of parody videos that we chose to share with our readers.