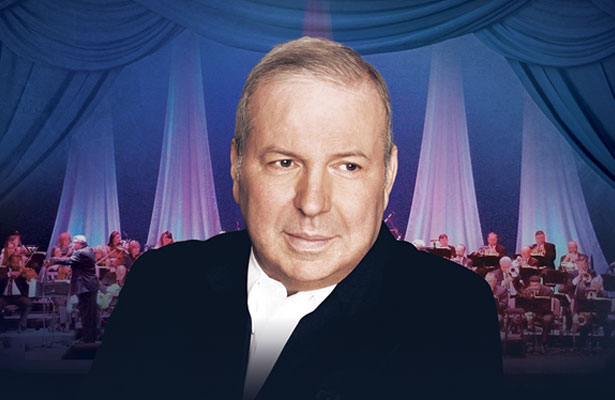 Frank Sinatra Jr Son of legendary entertainer Frank Sinatra who himself also had a lengthy musical career of his own passed away on wednesday . He was 72 years old. His manager Andrea Kaufmann said Sinatra died at a hospital in Daytona Beach, Florida. Sinatra Jr’s sister Nancy posted a tribute to her brother on her Facebook saying  “Sleep warm, Frankie…” 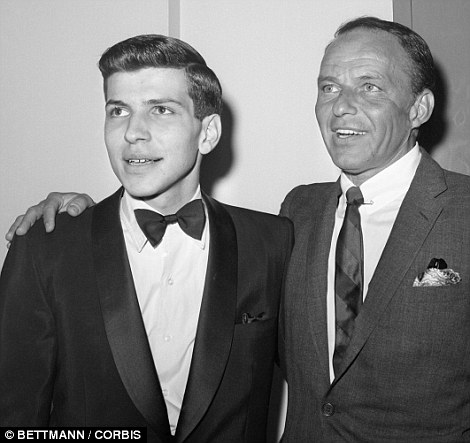 Sinatra Jr was in the middle of his “Sinatra Sings Sinatra” tour and had been scheduled to perform a show at the peabody Auditorium. A statement was released on the venue’s Facebook page announcing that the singer had been taken ill.