A number fan’s of The Jeremy Kyle Show fans have been slammed for complaining that the show had to be replaced by an extended airing of Good Morning Britain because of scope of the Brussels attacks. 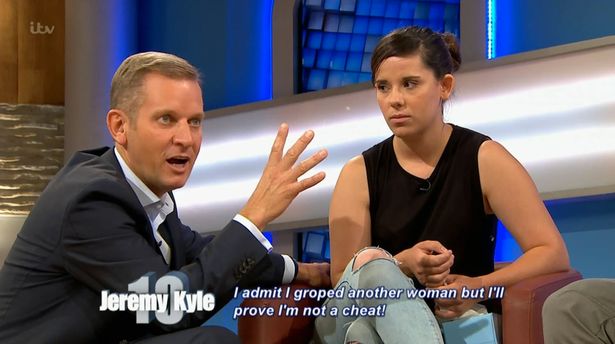 Insensitive fans took to Twitter to complain about the ITV daytime chat show being replaced because of the ongoing scope of the suspected terrorist attacks in Brussels that are feared to have taken no less than 23 lives.

One fan wrote: “#GMB this is what we have 24hr news channels for – get off and get Jezza on #jeremykyle.”

Another fan tweeted: “Like I care n stuff but I would rather be watching Jeremy Kyle” 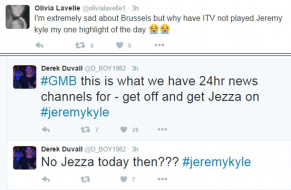 Another fan also complained saying: “Right, that’s it! I’m completely fed up with ITV. They’ve only gone and replaced Jeremy Kyle with the news.”

Devastating scene’s of the aftermath of the Brussels attacks.

55 people were injured and 20 killed when an explosion happened at a Metro Station just 44 metres away from the EU HeadQuarters.