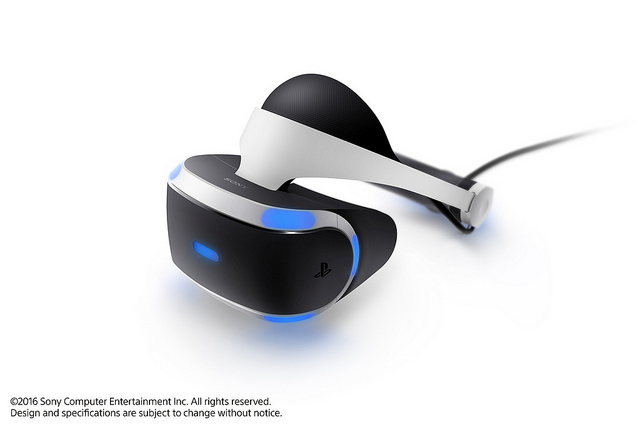 The PlayStation VR supplies the user with a high refresh rate, as opposed to the 90fps limit that other similar VR devices currently provide, which is expected to improve the smoothness and stability of the device preventing it from causing motion sickness to the user.

Sony’s VR device also features the ability to pair up with the DualShock 4 joypad and the motion baton so that the game can be played.

It is unconfirmed as to whether or not the VR device will be compatible with existing video game titles but critics insinuate that the VR game titles will most likely be designed for a specific VR game platform.

The question right now on the lips of many video gamers in the community is “When is the release date for the device?” The anticipated release date that SONY has announced is October of this year.