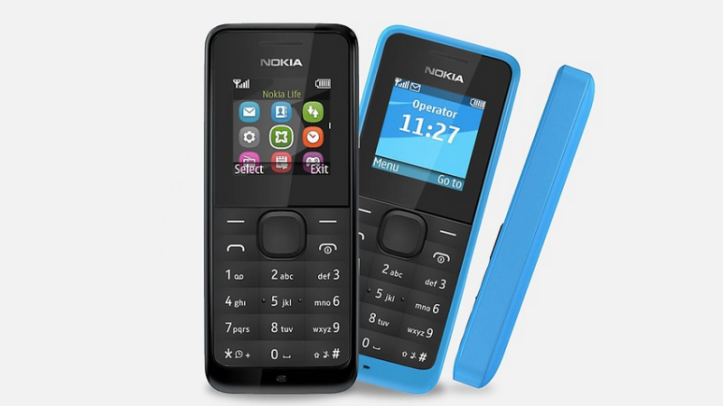 According to congresswoman Jackie Speier, The bill would “close one of the most significant gaps in our ability to track and prevent acts of terror, drug trafficking, and modern-day slavery”.

The bill would make it mandatory for all customers trying to purchase a new phone, to submit personal identification information when buying cheap phones or pay and go pre-paid SIM cards as a way to combat potential crimes such as drug trafficking, terrorist attacks etc. 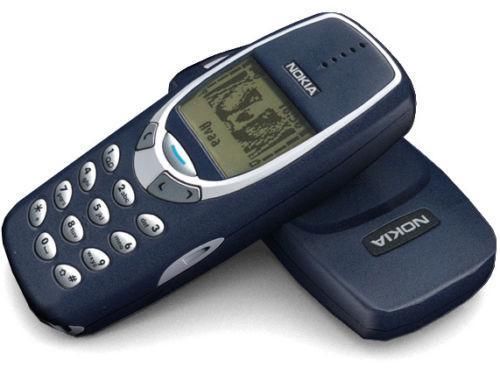 Via Facebook post Ms Speier wrote : “burner phone” loophole is an egregious gap in our legal framework that allows actors like the 9/11 hijackers and the Times Square bomber to evade law enforcement while they plot to take innocent lives. The Paris attackers also used “burner phones”.

At this time there is a debate on encryption when it comes to disabling terrorist activities via their communication methods, and whether or not manufacturers should make it easier to penetrate the devices to allow criminal messages to be read.

Unfortunately in the case of the Paris Attacks, the attackers used Burner phones resulting in them being able to carry out attacks without leaving traces of their own identification to the devices.